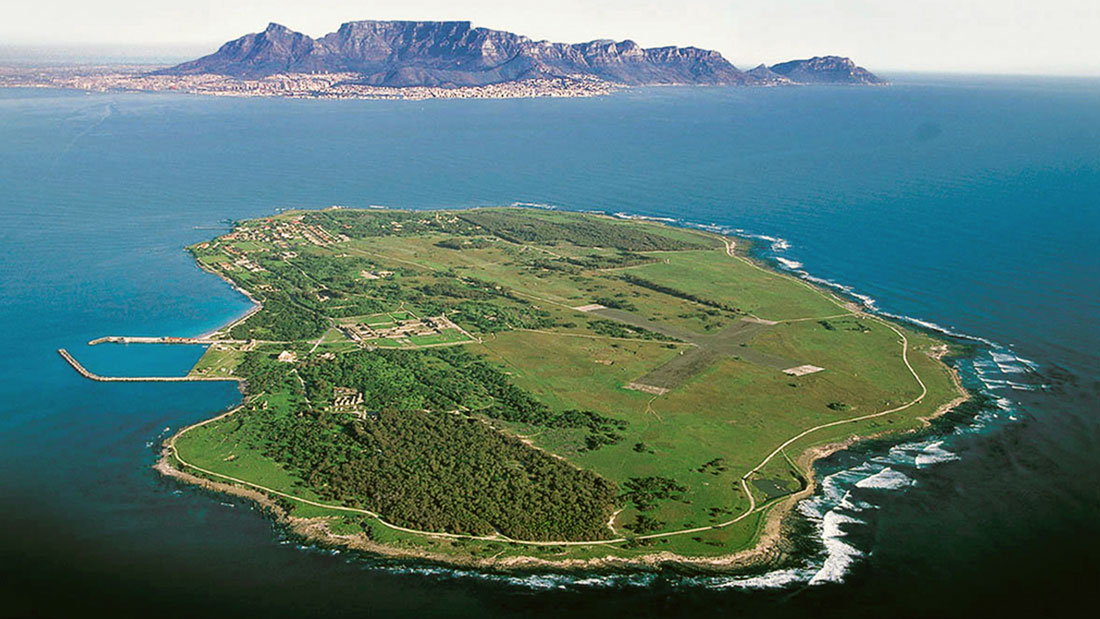 With Cape Town and South Africa’s history, a trip to Robben Island is essential. It was once a prison for high profile prisoners of the apartheid regime. Since the fall of apartheid and the rise of democracy, the island has been declared a national monument and UNESCO World Heritage Site, paying tribute to liberation struggle heroes such as Nelson Mandela and Walter Sisulu.

Pay tribute to liberation struggle heroes such as Nelson Mandela and Walter Sisulu with a trip to Robben Island.

The year 2018 marked 24 years of freedom in South Africa. However, the road to democracy has been a difficult one, marked by centuries of racial and economic discrimination and oppression. It took armed struggles, civil unrest and the combined will of an oppressed nation to bring down the apartheid government. In 1990 ANC leader Nelson Mandela was released from prison after 27 years of incarceration, many spent on the infamous Robben Island. Nelson Mandela, or Madiba, is hailed as one of the most respected leaders in history, applauded for his incredible diplomacy and ability to forgive. Madiba guided an entire nation through a troubled time of change. Due to his compassionate leadership, adopting a policy of fairness to all, regardless of colour or creed, a peaceful democracy in South Africa was established. In 1994, the entire country cast their votes, and with Mandela at the helm the ANC won the first multiracial elections by an overwhelming majority.

To get to the Island, catch a ferry from the V&A Waterfront in Cape Town. A standard tour to Robben Island takes three and a half hours, including the two 30-minute ferry trips to and from the island across Table Bay. Tour highlights includes a visit to the infamous maximum security prison, where you see Mandela’s prison cell, have a unique opportunity to interact with ex-political prisoners, and a 45-minute guided bus ride around the Island. Ferries depart at 9am, 11am, 1pm and 3pm, weather permitting. To secure your spot on the ferry during the peak summer season, book in advance. 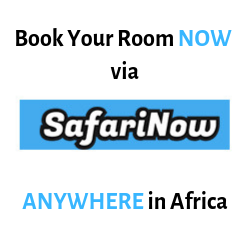