Pay a visit to the deserts and dry lands of Namibia and meet the Himba who master this harsh territory.

If one thinks of Namibia, there is one strong image coming to mind: huge golden plains in a vivid contrast with orange dunes and rolling hills. The former German colony attracts its visitors with colourful, red clay coloured beauties of the Himba tribe and the elegant Herero. It´s a place of contrast, where a dry, unforgiving and seemingly lifeless landscape hosts free roaming wildlife and fascinating cultures.

If you are longing for very diverse and different landscapes, vast plains dotted with wildlife, a deserted coastline, traditional cultures and not only want to sit in the car but also go for walking safaris and treks and enjoy the pure scenery and blue skies, then Namibia is the right thing for you.

An expedition to Namibia brings you unforgettable and unique experiences. On the map, Namibia is in Southern Africa, right next to South Africa, Botswana and Angola. The Western coastline dips into the cold Atlantic ocean. 5 different types of landscapes cover this fascinating country. Most of the surface is covered by the Namib and Kalahari deserts, in the north vast savanna plains and rich vegetation. Namibia´s highest mountain is the so-called Koenigstein with 2.606m. 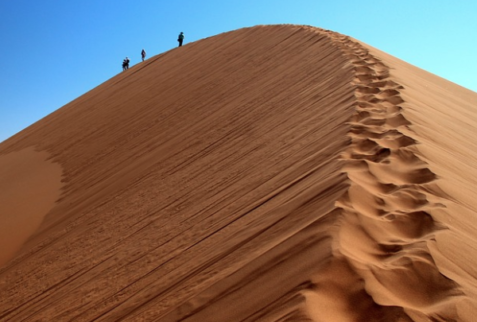 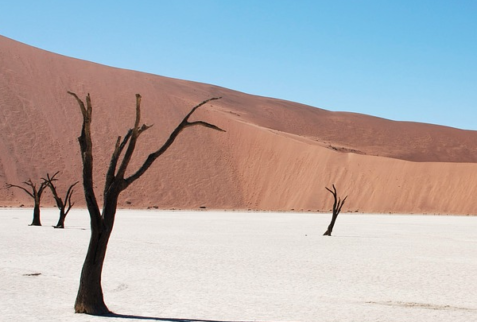 And this country too has a lot of water problems – there just isn´t enough. Animal and plant life in the desert developed a system of catching humidity of the fog coming in from the west coast. And actually this coast is decorated by many shipwrecks and gets cooled down by the arctic Bengal current. The highest sand dunes in the world shine in a golden light at sunset and the Sossusvlei, Deadvlei and the „great white place“ Etosha dazzle with their white glow. And just a piece further desert elephants amble along, same as rhinos and predators, all of them well adjusted to the rocky and dusty regions of Damaraland and the Kaokoveld. As if this wasn’t enough, Namibia still surprises with rich and lush sceneries of the Caprivi Strip, where hippos grunt happily while crocodiles sun themselves with open snouts and elephant herds cross the road in front of the amazed visitor.

Namibia can also present itself as an eco-friendly destination, communities throughout the country take part in conservation projects. Locals still live alongside the wildlife and one doesn´t hear so much about poaching in Namibia. And as a result, it boasts the biggest black rhino and cheetah populations.

We don’t offer predefined tour packages for Namibia yet, but you can pick from a multitude of destinations to create your custom travel plan. Some of our destinations are Windhoek, Sossusvlei Desert, Skeleton Coast, Fish River Canyon and the Etosha National Park. For requests please visit our “Book Now” section or send us an email. 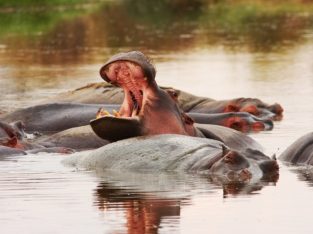 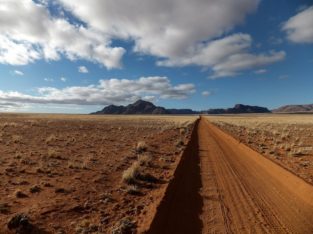 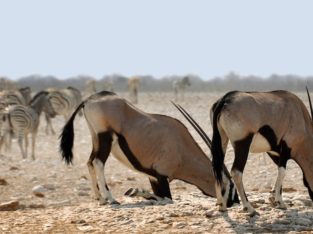 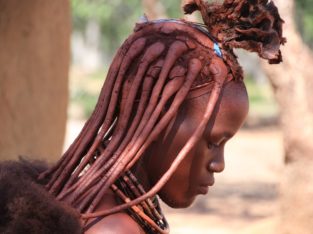 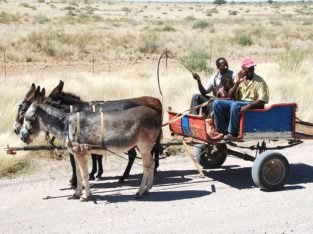 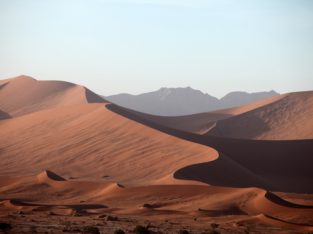 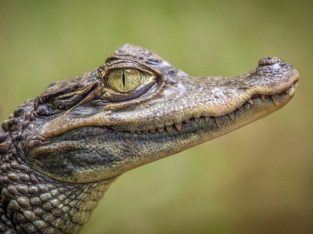 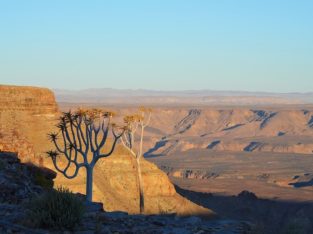 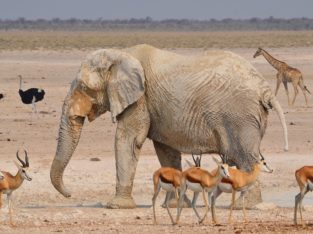 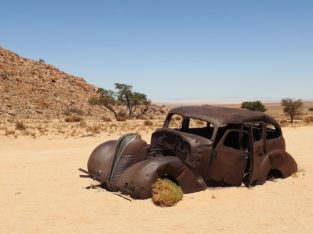 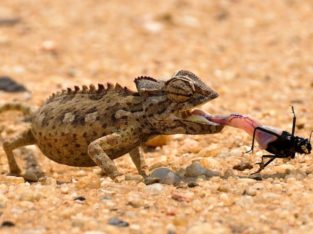 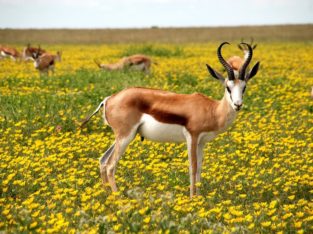