Visit the most beautiful lagoons and beaches of Tropical Africa.

For more than 500 years people have come to the beautiful and tropical beaches of Southeastern Africa to relax and enjoy the ocean. It´s no surprise, those white beaches lined with coconut palms, old dugout canoes, beautiful diving or snorkeling and the rich history are very attractive for us. Beginning with the Southern beaches up until the historical islands high in the North, like Ilha de Mocambique, the tropical landscape and roads lined with palm trees and acacias, lush green scenery, little villages and exotic birdlife give the impression that time stopped here in this magical country.

If you visit in the right time, you can witness one of the nicest natural spectacles – humpback whales coming close to the shore to mate and feed. Evenings are sweetened up by whale songs in the distance, mixed with splashing waves along the beach. But with all treasures on land, we can´t forget the ones underwater. Either by snorkeling or diving one can get carried away by the quiet and wealth of the underwater world. Coral islands, atolls, big and small, colourful fish as well as sharks, curious mantas and even whale sharks – it´s all here! Mozambique is a very photogenic country and a little forgotten by tourists, which has made it keep its charme and attraction.

We will mostly enjoy the Indian ocean and beaches, friendly locals and fine foods. Seafood (squid, shrimps, prans and crayfish) and a rich choice of fish will be ours to enjoy – together with fresh coconut milk and juices… 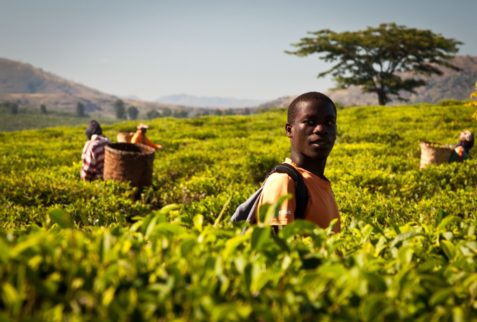 Most Europeans need a visa to enter Mozambique. The best is to apply for a visa beforehand at en embassy in your home country, otherwise it may be obtained at the border. A single entry costs 45 EUR, you need to fill in an application form, a passport photo, proof of flight ticket, a financial statement, a trip itinerary and a hotel reservation. Apply a month before you go there to have enough time to get it.

Portuguese and tribal languages, English is rare outside Maputo

We recommend taking cash and not to rely on credit card facilities or ATMs. It is possible though to pay with cards in bigger shops, petrol stations or hotels in bigger towns. In small towns or villages cash is the preferred option.

In winter time, which is May – November

The CDC and WHO recommend the following vaccines for Mozambique: Typhoid, Hepatitis A, Hepatitis B, Cholera, Yellow Fever, Rabies, and Influenza

Transport and Travel: The best is having your own transport. The public transport system, as always in a well-populated country, is sufficient, there are lots of local minibusses. There are overland busses coming from South Africa, in towns there are taxis, motorbikes and rikshaws. South African rental companies limited their access of rental vehicles into Mozambique, partly because of political instability and theft of car parts from the vehicles. The Southern part of the country is quite accessible to normal 2×4 vehicles due to new tarmac roads, for the northern parts we recommend a sturdy car, best with a 4×4. And there, if you turn off the main roads and go off the beaten track it´s recommended to carry enough water, food and fuel, as supply can be tricky. It is vital to get informed about traffic rules in Moz and most of all to stick to these as Mozambican police has quite a reputation!

Health and vaccinations: We recommend Hepathitis A/B, Typhus, Tetanus and Meningokok. You should either také malaria prophylactics or have a cure with you. There is a high risk of malaria in Mozambique.

Tourist security: Mozambique is not very stable at times. There are ongoing fights between the Renamo rebels and the Frelimo government troops. Those political problems seem to be mostly in Mozambique´s middle, from the Save River area through Gorongosa up until Nampula. The south and the very north are peaceful. Just be aware of theft and watch those street kids. It´s advisable to get updated info before your trip and adjust the plan accordingly. 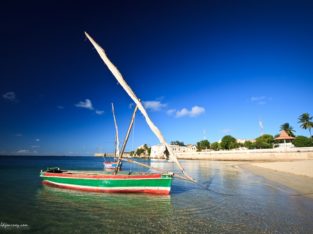 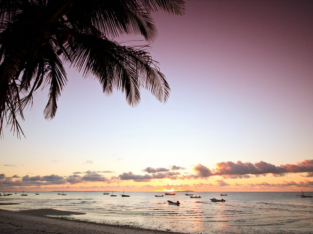 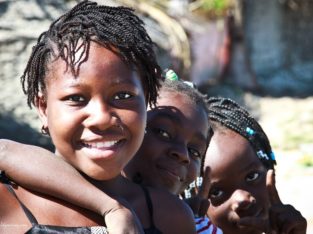 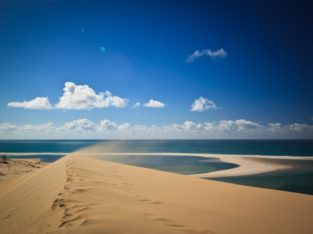 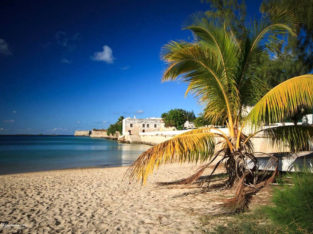 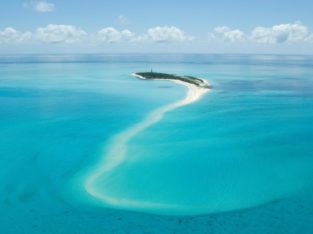 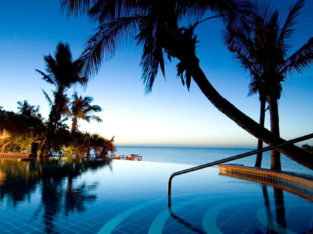 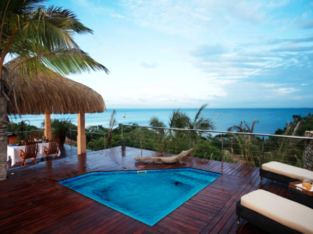 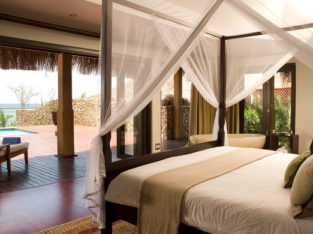