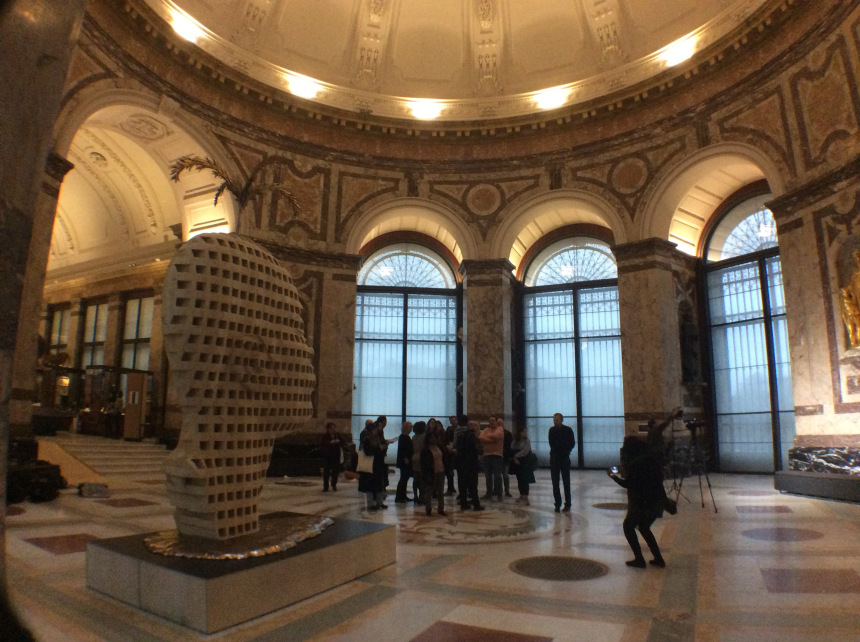 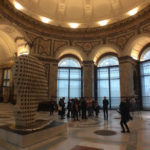 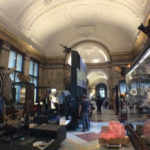 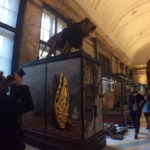 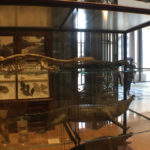 After five years of EUR66 million massive renovation Belgium Royal Museum of Central Africa opens its door on December 9th, under a brand-new name, and with a new principle: it closes the chapter of the Colonial Palace of the date of King Leopold II, and carries on to Africa’s present and future.

“…Our new irreversible exhibition aims to depict the image of modern Africa, checking out the future, without ignoring the shared common past” stated Guido Gryseels, the Museum Director, whose aspiration is to supply a platform for debate, the conference area, the exhibition place, the clinical lab, and the paperwork. (Image below: Guido Gryseels interviewed).

“We want to end up being a real conference place and centre for dialogue for individuals who have eager interest in Africa”, Mr. Gryseels added.

At present the Museum collaborates with diasporas, and constructs partnerships with African museums in Rwanda, the Musée des Civilisations noires in Senegal, the nationwide Museum of Congo, and the National Museum of Lubumbashi.There are expectations to have exchanges with a new museum in Kinshasa, which will open the its doors in the end of 2019. (Image listed below: the Rotunda, African Museum, Belgium).

The Museum has experienced a significant cultural development from Colonial past to a modern lively multicultural universe, introducing voices and viewpoints of Africans in various kinds along the exhibits, telling their own narratives. The new type of engagement is foreseen for recruitment of personnel from African origin to make sure the diversity of employees.

The Director highlights, that the existing state of the establishment under his leadership is “work in process“, a clean slate, a rebirth of an interesting space, an ‘African island‘ in the middle of Belgium: 120 000 ethnographic artifacts, 10 000 animals, 8 000 music instruments, three kilometers of archive, 205 hectare site, with only one percent of treasures at screen!